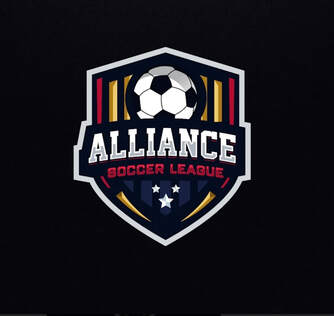 2. MORE SPACE = CREATIVITY
An increase in space allows players to get off shots and try different moves without immediately running into a wall of players.
As we’ve all seen countless times, young players are drawn to the ball like a magnet leaving very little room for the player with the ball to be under control and practice anything.
Extra space on the pitch allows players to be creative and practice their skills because there’s less congestion.

3. EASIER DECISIONS
Players will make better decisions when fewer players are on the pitch as there are fewer options to consider. When dealing with young players, we want to start with only a few options and then build up from there when they begin to get a feel and understanding of the game. You cannot expect an Under 6 player to decide when he is concentrating on ball control.

4. LEARN WHEN TO USE A SKILL
Drills that work on technique without any opposing player are suitable for player development, but when the player faces competition, they won’t know how to use the skill they were taught. Small-sided games allow players to put the skill they learned in technique and practice drills into competition and then learn from experience.

6. SCORE MORE GOALS
Every player, whatever age, loves the feeling of scoring a goal. Watch them run over to mom and dad after the game with a massive smile on their face and shout out, “I scored!”. It helps them to love the game.

Coed teams are permitted but will be required to play in the boys division.